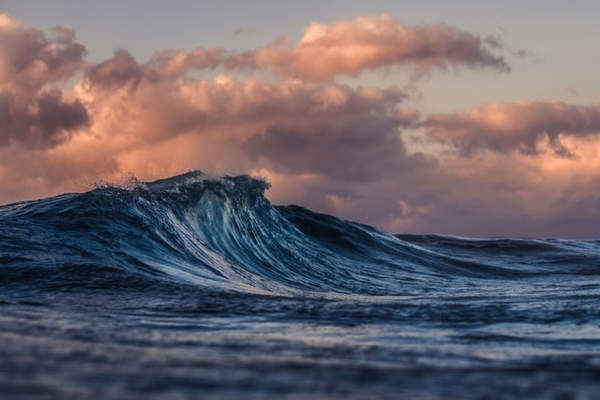 Elon Musk has been grabbing all the headlines in the world of science for his missions of space exploration and transportation via his prominent aerospace company SpaceX.  It’s easy to get lost in the wonders of our vast universe, so much so that we completely forget how little we know about the deep sea. The ocean is so obviously important and yet we take it for granted. It is estimated that 94% of all of Earth’s living space is in the oceans and up to two thirds of all life underwater is undiscovered, yet ocean exploration receives about over 1000 times atmospheric pressure, which is why it’s so difficult to get down there. To make things worse, it’s so deep down there that no sunlight reaches it, making it pitch black.

Why do we need to delve to explore the depths of our oceans? Understanding the deep-sea ecosystems could reveal new resources for food and drugs. More importantly, it could be necessary to help preserve ocean ecosystems from damage caused by our overfishing or excessive plastic pollution. 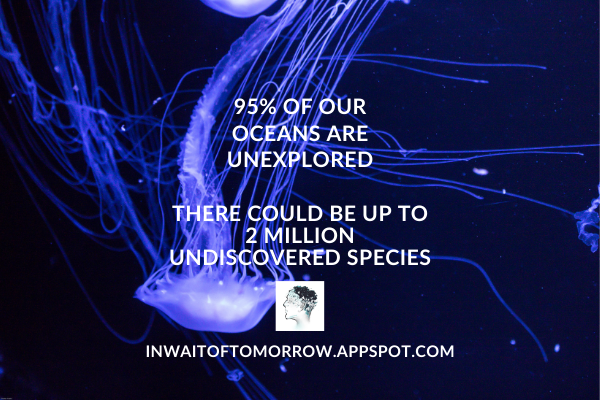 There’s no telling what we might find at the bottom of our oceans. But it is thought that information from our ocean beds can help us predict earthquakes and tsunamis. Scientists at the National Oceanic and Atmospheric Administration (NOAA) have been developing computer models that take into account ocean depth data and coastal elevation data to visualise the impact of a tsunami. In the deep ocean, tsunami waves may be very tiny, but the characteristics of the ocean bed can dictate the behaviour and the speed of a tsunami.

The ocean bed could also play an important role in predicting earthquakes, by measuring the smaller ones happening at the bottom of the ocean. Every day, the seafloor expands and contracts with the tide, causing small earthquakes. Pinpointing seismically active parts of the deep ocean, such as plate boundaries, and placing seismometers there could help predict future earthquakes. Studies show that more frequent small tremors indicate large amounts of stress at plate boundaries.

The technology taking us to the bottom of the oceans

Since there’s considerable risk and money involved with trying to send humans down, many researchers are focusing their efforts on Artificial Intelligence (AI) and robots. Scientists at the Massachusetts Institute of Technology (MIT) have been developing autonomous robots to send to the bottom of the oceans and collect data and 3D images at the seabed. AI is then used to develop and construct maps using this data which may help identify biological hotspots.

Researchers at the Chinese Academy of Sciences in Beijing have begun an even more ambitious deep-water project. They plan to build a deep-sea base, almost like an ocean equivalent of a space station, for unmanned submarine science, such as autonomous underwater robots. The robots would be deployed to survey the seabed and analyse bed samples. The project is set to explore around the Manila Trench in the Pacific Ocean.

High pressures, underwater volcanoes and seismic activity make for some pretty extreme conditions at the ocean floors and this leads to large amounts of minerals being formed. The Clarion-Clipperton Zone (CCZ) of the Pacific Ocean, 4000 meters below the surface is said to hold one of the world’s largest untapped collection of minerals. It is said to hold trillions of polymetallic nodules, containing magnesium, copper and other precious elements. This opens up huge potential for some deep sea mining. Deep sea mining involves machinery that scrapes the ocean floor to pick up fine minerals and sediments. The obvious problem with this is that it alters and destroys habitats, most of which are still unknown at this point. This only makes it harder to implement safeguards to protect these habitats. Mining at the seabed would destroy marine life.

Not only would there be huge amounts of minerals to collect, there could be huge oil reservoirs underneath the seabed surface, which could lead to deep sea exploitation by oil and gas drilling. There are many huge oil and gas deep-water drilling operations in place worldwide, which has had huge effects on marine life, notably the spillage of 210 million gallons of oil at the Mexican Gulf in 2010. High profile oil and gas companies, such as ExxonMobil and Gazprom have huge interests in deep-sea exploration, with ExxonMobil directly involved with researchers at MIT with autonomous robots. This suggests interests in more deep-sea oil drilling. As much as these companies claim to try and protect the marine habitats that are affected, a lack of safeguarding is inevitable. What we don’t want is to discover huge amounts of new and amazing aquatic life only to compromise them for oil and gas.