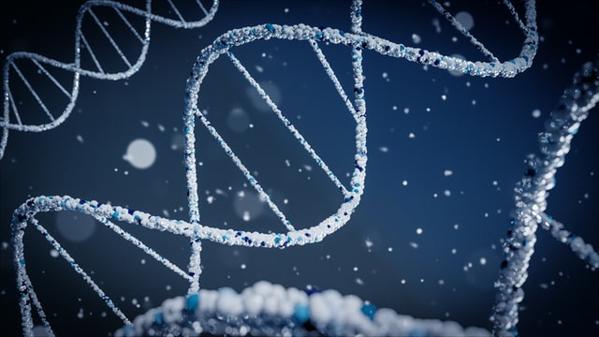 Research and development (R&D) activities are an important part of the healthcare industry, as it is through such activities that cures and treatments for diseases that were previously incurable are found. The focus on developing personalised medicine for patients has risen considerably these days. It has been found that people respond to a particular treatment for a particular disease in different ways. Therefore, there is a need for going past the natural course of things and adopting solutions such as personalised medicine to provide patients with highly effective treatment. 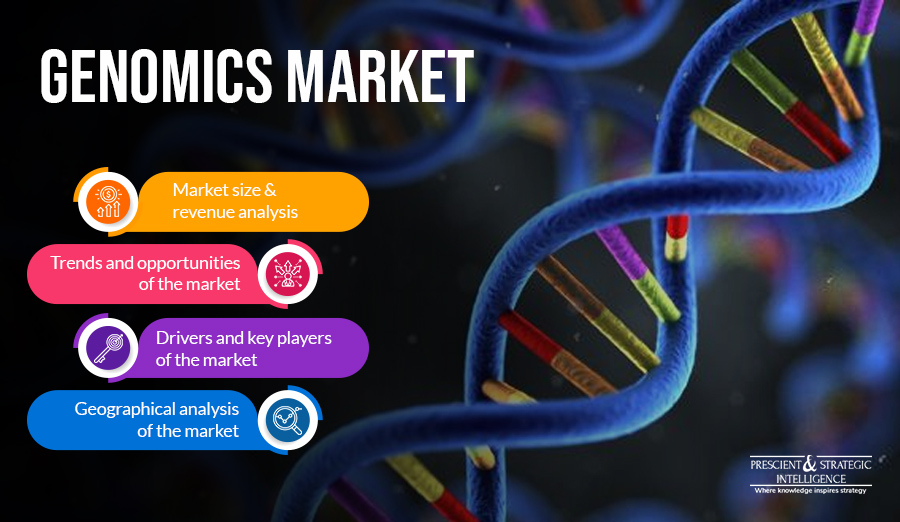 The human body is made up of millions of strands of deoxyribonucleic acid (DNA). The term genome is used for referring to the entire DNA content in one cell of the body, and the study of an organism’s genome is called genomics. Researchers working in the field focus on determining complete DNA sequences and performing genetic mapping, in order to understand diseases. While a lot more still needs to be done in the field of genomics, the current genomic understanding has had a significant impact on the healthcare industry, for instance, when it comes to treating cancer and offering information regarding a patient’s likely response to treatment.

The key applications of genomics are agriculture and animal research, diagnostics, precision medicine, and drug discovery & development. Genomics is widely being utilised for diagnostic applications, since there are a number of genetic diseases and other disorders which are still incurable. Research studies regarding several genetic disorders and diseases have been growing in numbers for the past few years. In addition to this, next-generation sequencing is of great help in diagnostic facilities, as it aids in advancing disease management and detection.

Role of Investments in Growth of Regional Industries

A number of key companies offering products for genomics research operate in North America, which is why the number of genomics-related studies is the highest in the region. A number of projects in the region are being funded by government and private organisations, which is further a key reason for the advancements in the genomics domain. Moreover, the National Human Genome Research Institute’s genomic medicine programs aim at identifying obstacles in the implementation of genomics in clinical care, and the organisation is working on developing solutions and practices for its widespread usage.

Other than North America, extensive research in the field of genomics is also being carried out in Asia-Pacific, majorly in Japan, China, and India. This has been made possible by the rising funding from public and private organisations. China, especially, is contributing substantially to the advancements in the regional genomics domain. For example, the government of China launched the precision medicine initiative in 2016, with an investment of approximately $9 billion, to boost the country’s research in genomics over the next 15 years.

In conclusion, genomics can be of substantial help when it comes to finding appropriate treatments for various genetic diseases, which is why governments of several countries are investing increasingly in the field. In addition to this, the surging requirement for personalised treatment is also resulting in the increasing research in genomics.