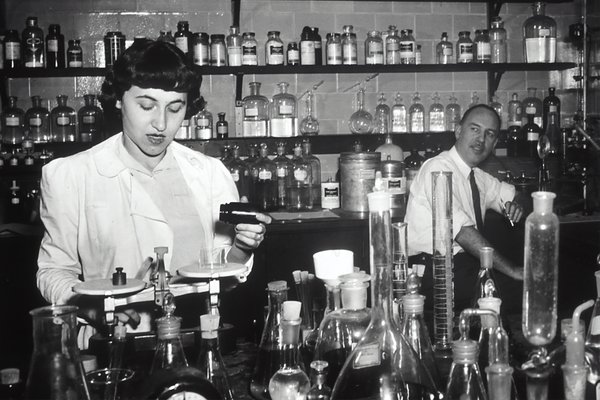 Over the years, using animals and humans in drug trials has raised huge amounts of concern. All drugs are tested on cells and animals before being put through to clinical trials, where they are then tested on humans. Unfortunately, well over 90% of drugs fail at clinical trials, which means a lot of more tedious trials and testing on animals. Even if a drug does pass through clinical trials, this can take up to 12 years. 1

The healthcare industry is notoriously slow in taking advantage of technological advancements. Throughout the COVID-19 pandemic, however, we’ve seen years’ worth of technological innovations adopted in the space of months. From the use of AI in vaccine R&D through to the high-tech ventilators developed by researchers at University College London (UCL).

But the big question right now is, when will there be a vaccine? The reason experts are so sceptical to answer this question is because, as mentioned above, most vaccines won’t make it through the extensive clinical trials. The pandemic has been an example of why technology could be so much more important in healthcare, since it could massively reduce the amount of time taken for drug discovery and development.

The age of in silico

In silico basically refers to a computer simulation. The term is a popular one in many biochemistry labs. So, when referring to a clinical drug trial, the idea is to test the drug using a computer simulation. Huge amounts of data about the human body and the drug would be needed to mimic the action of the drug on a human body, monitor its performance and establish any potential side effects.

In silico drug trials were introduced properly as a term in a 2011 position paper on the European Commission, by the Virtual Physiological Human (VPS) Institute. The rationale behind the idea was to bring in silico trials before human trials to get a better understanding of drug efficacy and reduce the risk to patients.

The computer simulations arise from studies of what’s known as Physiologically based pharmacokinetic (PBPK) modelling. This is a mathematical method of predicting the course of action a substance might take in the body. By using these methods against new drugs and vaccines, we can predict the efficacy of a drug much faster than Phase I of most clinical trials. 2

The in silico approach to COVID-19

There’s plenty of research going into finding a new vaccine for the novel coronavirus, especially since US President Trump announced, ‘Project Warp-Speed’. But even after vaccine discovery, with testing and then production, we’d be very lucky to see an available vaccine in 2020.

This is why science is pushing research to drugs that already exist for a faster response. For example, Donald Trump has been advocating the use of the antimalarial drug Hydroxychloroquine, but he does this on no evidence other than ‘positive calls’, and the drug is known to cause some heart problems in some people.

In a recent paper, computer simulations were used to investigate how the COVID-19 virus interacted with existing drugs on the market. Studies showed that particular HIV treatments, such as Amprenavir, are the closest thing to a COVID-19 treatment. They showed the highest interaction with the virus out of 61 different drugs that were tested. 3

While I don’t recommend anyone try and obtain this drug as a COVID-19 treatment, these studies are helping suggest what could go into making a specific COVID-19 cure. 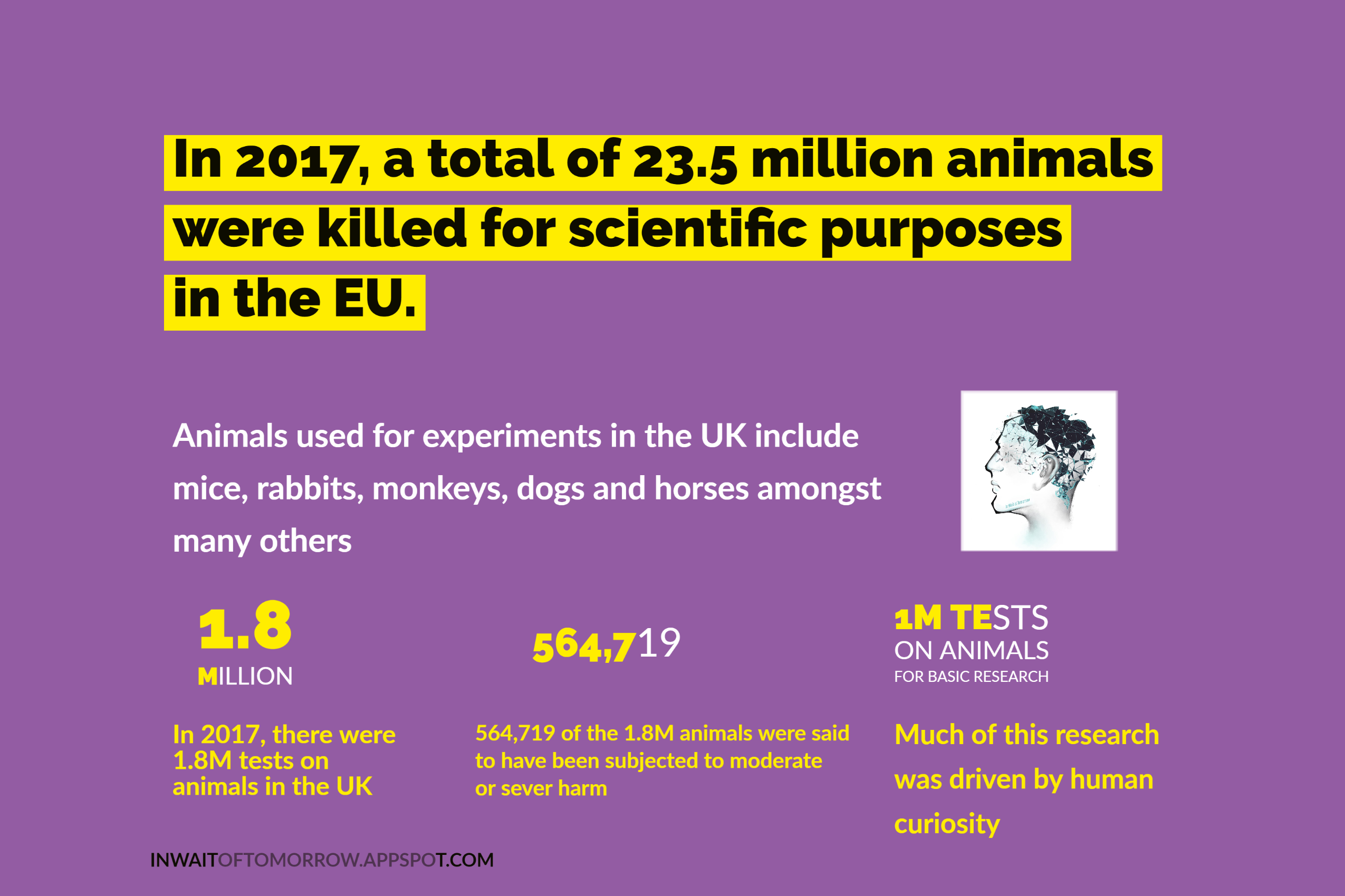 There are examples of in silico clinical trials (ISCTs) having been adopted already, and this has shown much promise. In a paper published by the University of Oxford, a team demonstrated that human in silico trials can effectively predict toxicity of a drug on the heart. The effects of a drug on the heart are always studied extensively during development and trials, and typically on animals. The team showed that in silico trials predicted drug-induced changes in the heart. These changes were reflected when monitoring the hearts of rabbits undergoing the same trials. What’s more is that the computer software can be used to predict how the drug might affect people with a range of different health factors. 4

Phase I of clinical trials is carried out on around 20-100 healthy volunteers. As well as proving drug efficacy, the goal is to find the optimum dosage of the drug. The dosage is usually found through ‘trial and error’. An ISCT could simulate a larger population of volunteers with more biological variation and use mathematical methods, such as what’s known as optimisation, to find the best dosage. 1

Phase II clinical trials typically have between 100 and 300 volunteers who are patients with the condition that the drug is supposed to treat. In the context of things, this isn’t a large number of volunteers and this makes it difficult to identify some of the less common side effects, which can affect some people more than others. ISCTs could help find the less common side effect(s) and identify who might be more at risk. 1

Phase III trials are carried out on a much larger scale and, therefore, takes the longest amount of time and costs the most amount of money. Using ISCTs could reduce the number of patients that need to be enrolled and still provide enough data and evidence about the drug’s effectiveness and efficacy. 1

It may be a while before the public want to accept this technology into drug development and clinical trials. With such technology, particularly that which involves AI, there are concerns about reliability and ethics. But there’s an obvious chance to reduce the amount of testing done on humans and animals. However, this won’t be the main incentive for integration of in silico methods in drug development and testing. The pharmaceutical industry has a long and obvious history of extorting the public and maximising their own profits, and this could be the next best way to do that too.