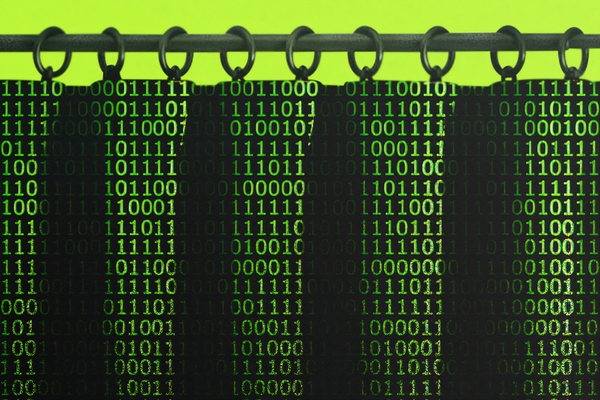 Technology continues to drive industrial revolution. In recent years, the West (in particular the US) and China have been engaged in a technological cold war involving 5G telecommunications and the company Huawei.

Both the US and China have become increasingly protective over their own knowledge and state of technology. Both strive to further technological advancements and become the world’s leading technological superpower, whilst preventing the other from gaining their advanced knowledge. This is where Huawei comes in. Most countries are now looking to shift from 4G to 5G over the coming years. 5G telecommunications is the technology that will connect the world in the future and at the moment 5G technology is led by Chinese company Huawei. This has led to huge trade disputes.

Donald Trump has repeatedly voiced his concern for national security over the company Huawei and the power they would have if they were the leading supplier of 5G equipment. 1 A recent decision by the UK government was made to ban Huawei from the country’s 5G networks. Donald Trump himself has since taken credit for this decision after pressuring the UK government to make the call. 2

What’s the concern with Huawei?

There’s so much dispute over the decisions taken by the UK government to ban Huawei, and whether Trump’s distrust is justified. The fear is that Huawei providing 5G network equipment could provide a ‘backdoor’ to China to spy on the rest of the world. In theory, if Huawei were supplying the equipment for our 5G networks, they’d have a huge level of control and could use this for cyber-espionage or to disrupt communications. 1

The question is why would officials be so suspicious of Huawei? Can’t any company providing 5G equipment do the same? Huawei is the second largest provider of mobile phones worldwide, behind Samsung. The fact is there have already been a lot of accusations thrown at the company for malpractice. There have been strong claims that they have sent information to the Chinese government suggesting espionage, and also claims that they’re funded by China’s military and intelligence. 1,3 Huawei continues to plead their own innocence, but the US, New Zealand and Australia have all enforced total bans on the company as well as the UK’s decision to omit them from their 5G networks. Several other European countries including Germany and France may also follow suit.4

The bans on Huawei not only show distrust towards the company but towards China’s government. There’s a strong belief that technological advancements will drive economic power, and the country with the leading-edge tech will be the most powerful. It’s clear that the US doesn’t like the way that China uses data. For example, China plans a social credit score scheme which has been compared to something out of Black Mirror. Although not yet fully established, the scheme brings social style scoring to every aspect of life. This means your credit would be judged on your behaviour as well as your finances. If you’re caught driving through a red light or playing music too loudly on a train it could affect your right to buy a plane ticket.5 More has been said about their use of data to detain up to 1 million people, mainly Muslims. A BBC investigation found that Muslim children are separated from their families to attend ‘re-education’ camps to force another faith onto them. 6,7 Black Mirror would be an understatement.

What does this mean for economic relations?

The US and China still very much rely on each other. China relies on the US market for a lot of their trades and sales and vice versa. The two economies are heavily integrated, and it would be in both countries best interests to keep it that way. But could 5G just be the start of things to come? China leads the way with 5G technology and rolling out 5G in the US and other countries would probably mean relying on Chinese firms like Huawei.8 Since some countries don’t want to do that, could we see countries like the US build total independence from China?