The COVID-19 pandemic appears to have reduced pollution levels worldwide, but will this last?
By Dillon Lad 02 Apr 2020 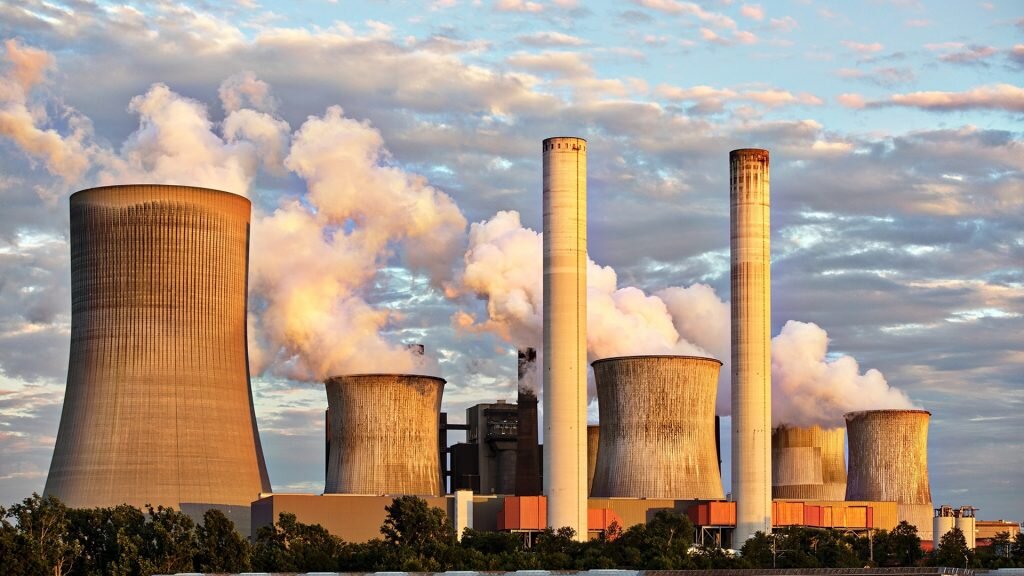 Where is the climate change crisis at?

Roll back to June of last year and you might remember some reports stating we have 18 months left to save the world from irreparable damage spearheaded by climate change.

Climate change seems to have accelerated in the last few years and seems far more obvious than ever before. Climate change is a clear result of our excessive air pollution and greenhouse gas emissions. Other than global warming, air pollution is thought to have significant effects on humans worldwide. Health conditions, such as emphysema, are known long-term effects.

How has the pandemic affected pollution?

There are strong reports of reduced air pollution in China, and as industries come to a standstill across the globe, we are likely to see this improvement across the world. 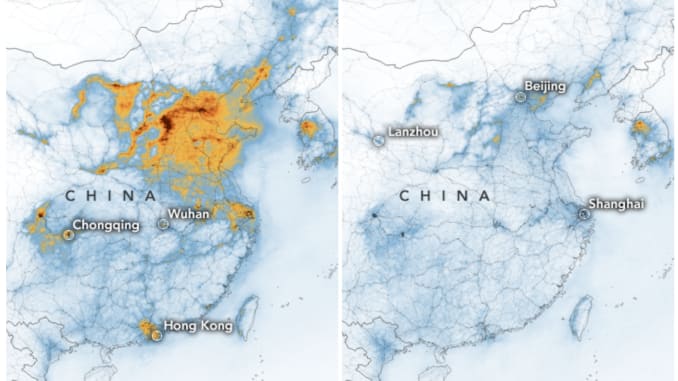 Also, the canals in Venice seem to have cleared up amidst the lockdown and the ESA have reported similar drops in air pollution in Italy.

Air travel is a major contributing factor to air pollution. Airplanes burn huge amounts of kerosene fuel and this presents a huge threat to the UK government’s pollution targets. It is also thought that emissions at higher altitudes have a greater impact on climate change. Commercial air traffic has fallen rapidly since the break-out of COVID-19, particularly in China. Air traffic in China’s 25 busiest airports fell by 80% going into February. Airlines across the globe are slowly becoming grounded and many are requiring the government’s financial help to avoid bankruptcy.

Overall traffic has gone down massively. Researchers in New York claim that carbon monoxide levels have been reduced 50% compared with last year.

What happens when things go back to normal?

I believe that we would all love nothing more than for things to return to the ways that they were half a year ago. But do things really have to return to the status quo? Will there be a surge in pollution when things return to normal?

Many experts believe that the changes we are seeing (including the canals in Venice) are temporary. Whether or not we will see reduced levels of air pollution by the end of the year depends on how long the pandemic lasts. Should we see more months of this crisis, with countries around the globe remaining in lockdown, we may see further reduced carbon dioxide levels.

The way in which the world’s carbon footprint is currently falling is not sustainable and can’t be maintained when the world begins to stand on its own two feet again. The current catastrophe is not the way anyone would have envisioned the carbon footprint falling. If anything, the pandemic has halted the global push for governments to be more aggressive in their approach to reducing emissions.

The canals in Venice clearly show what effects the status quo has on the Earth. Eventually the global economy will get ticking again, and for when it does, we should look to implement changes in order to keep climate change mitigated.

That is, if the world remembers to care then...

Return to top
Leave a reply