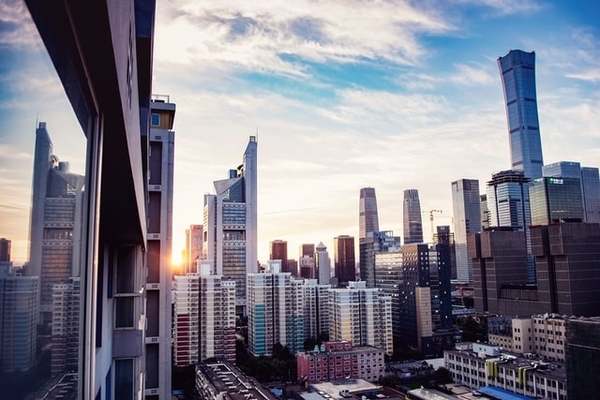 In 2014, China’s government set out their plans for implementing what they call the ‘Social Credit System’. Their Plan for Implementation stated that the system would be fully implemented by the end of this year. As that deadline draws closer, it’s worth taking a look at what it might mean.

The Social Credit System sees that each individual and firm in the country is given some kind of rating, which could be positive or negative. There have been pilot test schemes in different parts of China, each run by a different private company in cooperation with the government. Currently there are 42 pilot systems in different regions, each of them are different in what affects credit scores and what punishments and rewards are used. The government are heavily analysing how effective each of these systems are, before then choosing what the final nationwide Social Credit system will look like.

A person’s score can be lowered when caught doing ‘untrustworthy’ things. In some tests, spreading fake news or participating in protests against the government can lower your score. In the system being used in the region of Suzhou, being caught cheating on online games lowers your credit score.

In a test scheme called Sesame Credit, citizens were given a score between 350 and 950. Your history, including any criminal charges and financial history, will influence your score. Once in place, you could easily look up a firm’s or someone’s credit score and decide how trustworthy they are. Banks could search an individual or a firm’s score before deciding whether or not to give out a loan. A landlord could use the score when deciding if a tenant is trustworthy.

China has the most extensive use of video surveillance worldwide. The use of AI and facial recognition for video surveillance in the UK isn’t allowed because of huge ethical and legal reasons. But in China, AI and facial recognition software is becoming more and more widespread, and each individual caught on camera can be compared to the criminal database to try and spot any criminals. The system is called ‘Skynet’, named from The Terminator. ‘Skynet’ is provided by Chinese tech company Megvii. Over 3000 fugitives have been apprehended by this system.

The facial recognition software can identify you using a government ID. If video surveillance catches you misbehaving - perhaps you crossed a road dangerously - your social credit score can be found and changed pretty quickly.

China is thought to have the most extensive social media and internet monitoring system. There are some claims that private companies work with the government and constantly crawl through social media accounts, search history and online shopping data, and use this data to alter scores. Should this be true, this could be an effective way of punishing people who spread hate or fake news online. There are plenty of people online who constantly post racist or homophobic content and go about their life without any real punishment. But is this also a way to punish those who might speak out against a government?

What’s the public opinion in China?

Many of you might be comparing this system to Big Brother, but it’s worth taking into account how supportive people in China are. Many see it as a way to boost public trust and morality. Recently, there has been in a rise in the number of fraud cases and scandals, and many think that the punishments haven’t discouraged further offence.

Although the Social Credit System has not been released yet, many aspects that will be part of it already have a big impact in China, such as the extensive use of facial recognition. It’s not yet clear how they would implement the system exactly. What we know is that low scores will deny you of certain rights, such as train or air travel. It is likely to divide opinion everywhere, and many might not agree with the use of big data and AI for such monitoring purposes.