How to avoid turning Earth into a wasteland: Episode 1 – A novel enzyme that can break down your plastic waste?

One thing that the pandemic has made painfully obvious to us is the effects that the human race has had on the Earth. In our absence, levels of pollution worldwide have reduced significantly. Our sole goal right now, however, is to return to a normal way of life, and once we do, pollution levels will likely soar back to normal levels.

Current estimates suggest that we produce 359 million tonnes of plastic rubbish worldwide every year, much of which accumulates in landfill or in the natural environment. Only a small percentage of this is actually recycled. Recent estimates from the EPA suggest that only 8.4% of US plastic rubbish is actually recycled. Plastic waste is a massive problem, one which governments and agencies are starting to address. 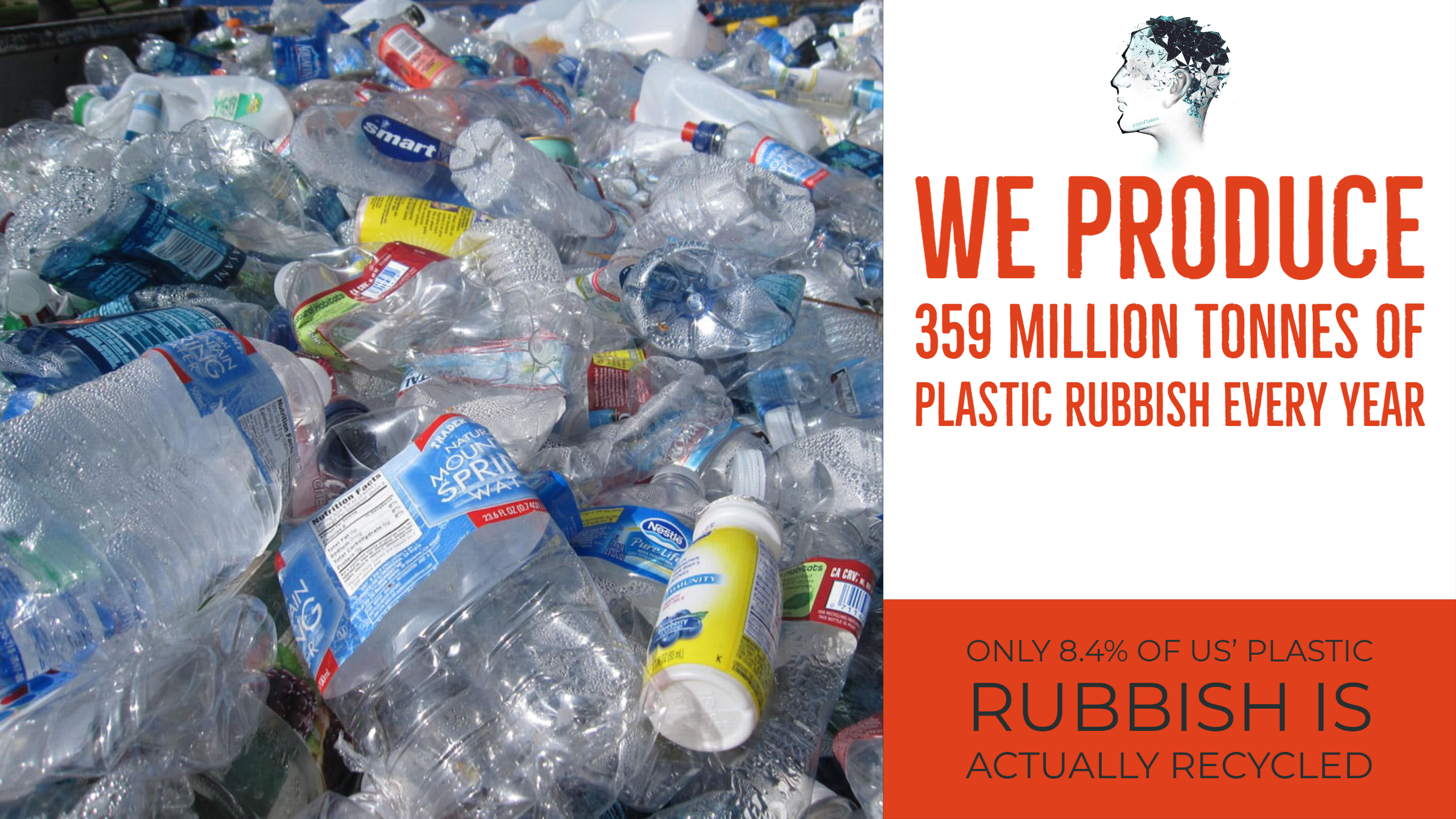 So how do we rid our environment of plastic waste? We need to recycle more. Most of our plastic waste is made up of polyethylene terephthalate (PET). The problem with current recycling methods is that it results in the loss of the plastic’s original physical properties. The product of recycled PET waste is only good enough for low quality clothes and carpets. As a result, we still prefer to produce new PET plastics from scratch, which just contributes to more waste.

But science may have found a way. Biotech is at the forefront of environmental engineering, and a novel enzyme has been developed that may have an answer to all of this. The company behind the enzyme breakthrough is called Carbios and, on the 8th April, they published an article in Nature showing their research.

The enzyme is called leaf-branch compost cutinase (LCC) and is a form of PET hydrolase (the name given to the group of enzymes that can break down PET). LCC was first discovered in a compost heap of leaves. LCC was tested against several other enzymes known to break PET down and was found to be 33 times more efficient. Its main limitation was its stability at higher temperatures.

One of the secret weapons in the biotechnology industry is that enzymes can be re-engineered to be more stable and more active. It doesn’t always work and we don’t understand enough about enzymes to know why. But some re-engineered enzymes have been used in the chemical industry, such as in some detergents.

But scientists demonstrated that they could re-engineer LCC and create a novel version. One which had a higher melting temperature and could degrade 90% of one tonne of plastic waste bottles within 10 hours.

What’s more is that the bio-recycled PET was similar in properties and quality to the original PET, meaning it could be used to produce the same products. Our recycled plastic bottles could finally be used to produce more plastic bottles. We wouldn’t need to synthesise new PET plastics. This immediately contributes to a more sustainable future, since PET is derived from the petrochemical industry.

How realistic is it?

Carbios are working on producing this enzyme at scale and have a deal with biotech giants Novozymes to do so. Carbios have huge amounts of support from their industrial partners, which include PepsiCo, Nestle Waters and L’Oreal.

It is a huge step in the right direction, one which could help us start to meet the sustainability goals that we need to.