How is AI being used to crack down on human trafficking?
By Dillon Lad 04 May 2020 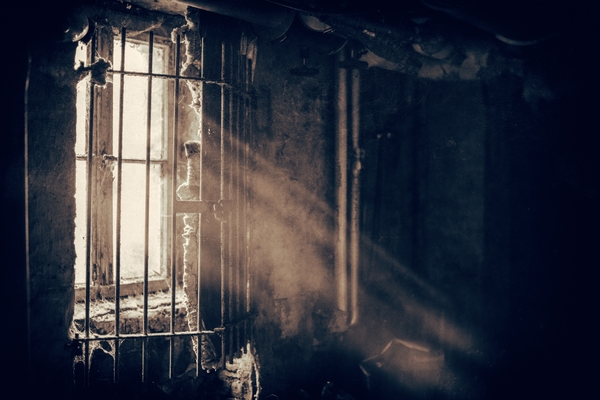 Human trafficking is a huge problem which has at times proved so difficult to solve. Largely operated by criminal organisations, there is often a lot of money involved in trafficking. Whilst money remains a massive incentive for criminal gangs, often trafficking is motivated by pure greed and lust – notoriously the ‘grooming gang’ of Rochdale.

Artificial Intelligence (AI) has recently been crucial in bringing traffickers to justice, so how do we use AI to put a stop to this? AI is already having a huge impact on human trafficking investigations in some parts of the world.

Traffic Jam is a project started by American tech company Marinus Analytics. Traffic Jam is an AI that analyses the thousands of online ads selling sex online… scanning for any matches with missing persons. Many of those being advertised are victims of trafficking. Traffic Jam can use some seriously precise facial recognition to locate victims and help bring down criminal organisations.1

Traffic Jam overcomes huge hindrances which current investigations face when trying to crack down on traffickers. There’s so much data to analyse, and new advertisements and websites show up each day flaunting victims of trafficking. Traffic Jam can take an investigation that would take years down to just needing a few months. In 2019, Traffic Jam identified around 3800 victims of sex trafficking.1 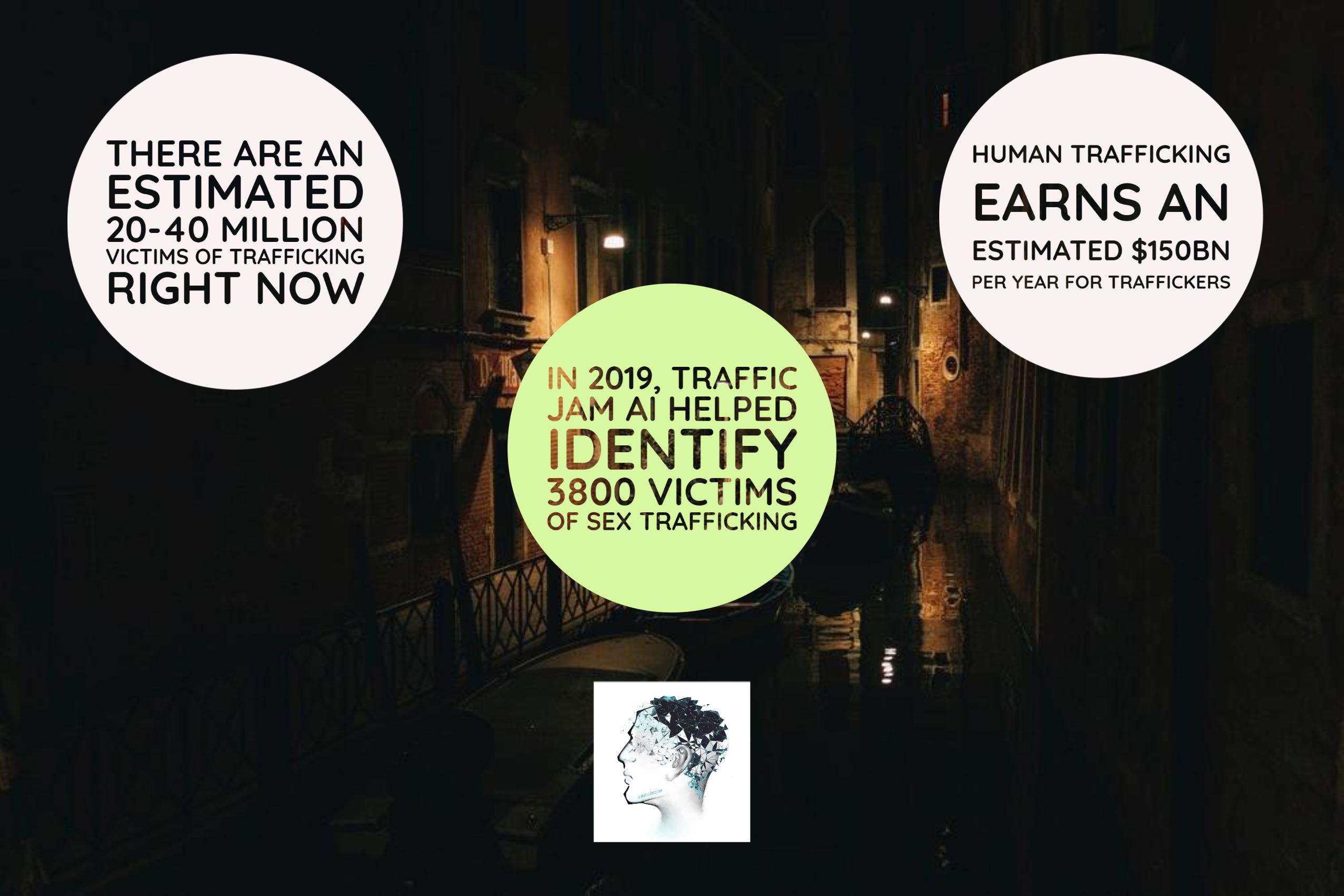 This remarkable work is explained further by Emily Kennedy, the founder of Marinus Analytics.

This year, Marinus Analytics is a semi-finalist in a competition to win the IBM Watson AI XPrize, which rewards organisations that use AI to solve global crises.

David McLaughlin, the CEO of tech company QuantaVerse, which looks into using AI to solve financial crimes, said that AI can be used to track the money generated by human trafficking. This means that, as well as the low-level traffickers in the criminal organisations, the major criminals can also be tracked.2

Marinus Analytics has enjoyed significant work with law enforcement in America, and AI seems to be embraced by the police in the states.1

Why are the UK police hesitant to introduce AI?

There’s little dispute about the potential of AI. Particularly in the case of large human trafficking networks, which relies on dark web advertisements to retail. Whilst Traffic Jam has been used in the UK, the Royal United Services Institute for Defence and Security Studies (RUSI) have highlighted several issues with the use of AI in the UK.

Studies from the University of Winchester and RUSI have highlighted the need for more testing and more research before using AI. There are several potential uses of AI in policing, which includes facial recognition software, but the main question remains whether AI can be used to predict future crimes.

In a RUSI report, it is stressed that this type of technology can still give rise to a massive range of ethical and legal questions, namely that machine learning and AI can still show levels of bias and discrimination. The AI would definitely show this bias if the police using it trained it to.3

The use of AI in policing raises many concerns over data protection and discrimination. But in the case of human trafficking, it is definitely showing some positive results, without really violating or discriminating against anyone.